(CNN)The US Food and Drug Administration announced new labels for peanut-containing foods suitable for infants this week, noting that they may reduce the risk of developing an allergy.

In a statement Thursday, Commissioner Dr. Scott Gottlieb said the agency would allow updated labels on some peanut-containing foods in light of a recent study, as well as National Institutes of Health recommendations released in January. The clinical trial found that introducing foods containing smooth peanut butter to infants who were at high risk of a peanut allergy dramatically reduced their risk of developing it in childhood. The guidelines released in January offered details on when and how parents can introduce peanut-containing foods to children, including those at high risk of developing an allergy. 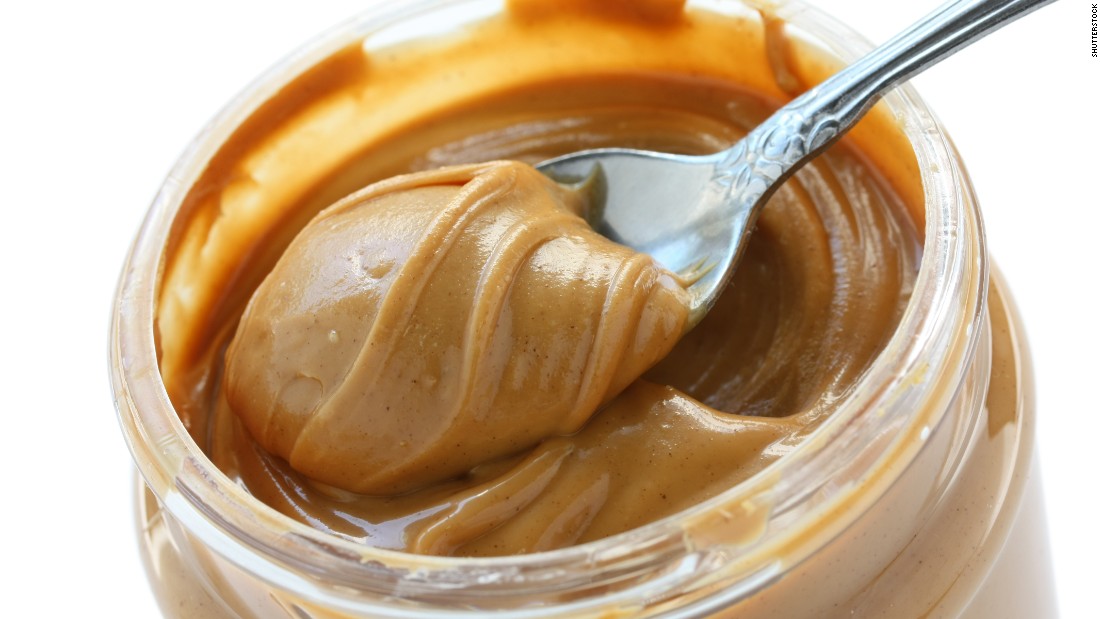 For many years, parents were told to avoid exposing high-risk children to peanuts. Gottlieb noted in his statement that “new evidence-based guidelines recommend that the medical community consider a different approach.” The guidelines now recommend that “parents of infants with severe eczema, egg allergy, or both introduce peanut-containing foods into a child’s diet as early as 4 to 6 months of age.”
The statement said this is the first time the FDA has recognized a qualified health claim to prevent a food allergy.
Products are already labeled with allergy-causing ingredients, including peanuts. The new labeling will advise parents to check with a child’s doctor before introducing peanut-containing foods. This does not change the warning against whole peanuts, as they “are a choking hazard for young children and should not be consumed.”
The new label will read, “For most infants with severe eczema and/or egg allergy who are already eating solid foods, introducing foods containing ground peanuts between 4 and 10 months of age and continuing consumption may reduce the risk of developing peanut allergy by 5 years of age. FDA has determined, however, that the evidence supporting this claim is limited to one study.
“If your infant has severe eczema and/or egg allergy, check with your infant’s healthcare provider before feeding foods containing ground peanuts.” 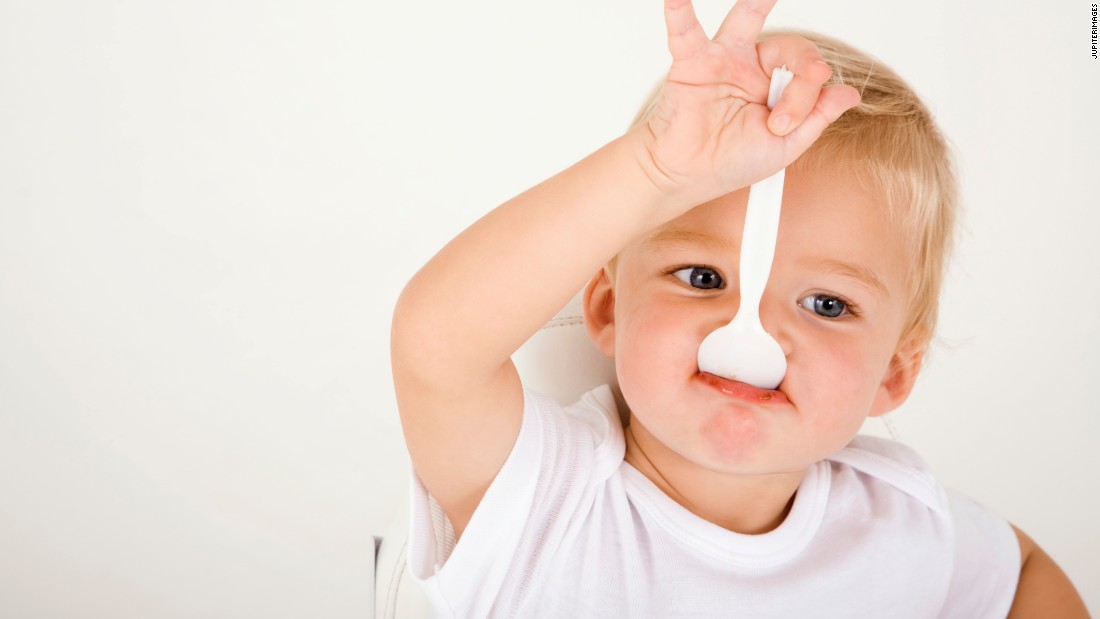 Peanut allergy is one of the most common food allergies in the United States, with rates doubling from 1997 to 2008. Currently, about 2% of American children are allergic to peanuts. A serious reaction can lead to anaphylaxis and, rarely, death. For children who have a high risk of developing a peanut allergy, doctors previously advised parents to hold off on introducing peanut-containing foods until the age of 3.
The National Institutes of Health’s peanut allergy recommendations have been supported by several groups, including the American Academy of Pediatrics and the National Institute of Allergy and Infectious Diseases.
Dr. Michael Pistiner, a spokesman for the pediatric group, said the changes announced this week “will increase awareness about early introduction of peanut protein” for parents and healthcare providers.

Dr. Anthony Fauci, director of the National Institute of Allergy and Infectious Diseases, noted that the guidelines introduced in January are “simple and straightforward.”
“If your child is having reactions to foods, go to your pediatrician or allergist and get a skin test and then begin to introduce peanut based foods around 4 to 6 months,” he said. “If your child has mild to moderate allergies, aim for around 6 months.”
And for infants showing no signs of food allergies and no family history, “don’t worry.” Fauci tells parents to introduce foods according to their “families’ preferences and cultural practices.”