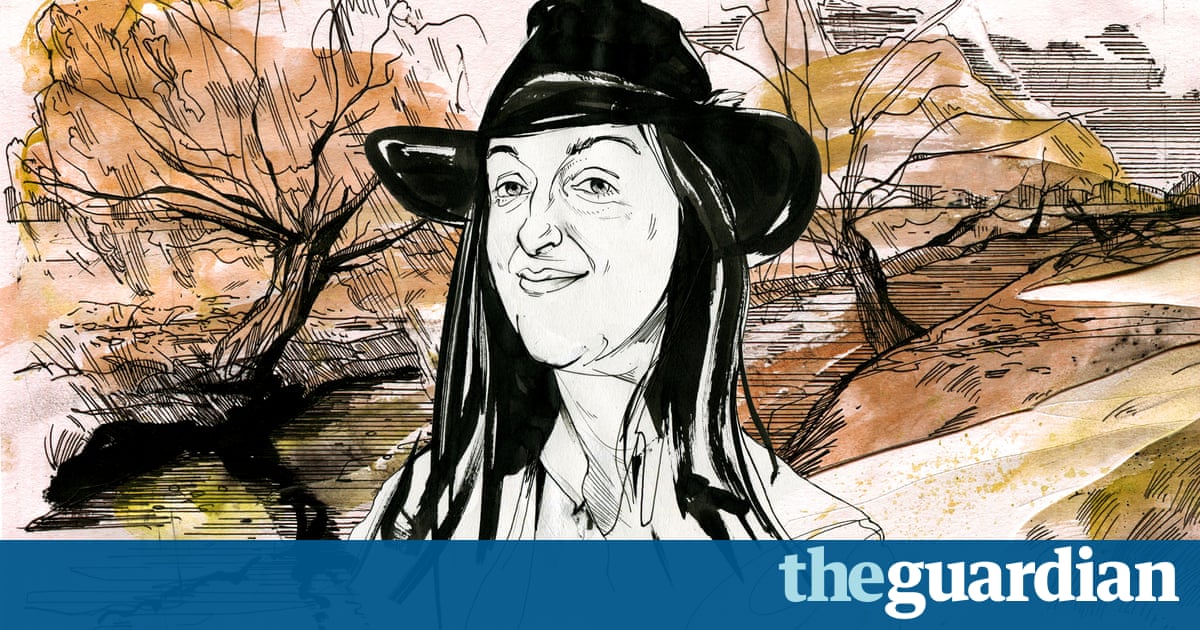 Describing my typical writing day would be a lot easier if I actually had one. Whenever Im asked what hours I work, I explain that I aim for nine to five and miss. The degree to which I miss varies wildly.

This isnt a deliberate strategy. I have great respect for authors who keep to a rigid schedule, and turn out the same number of words each day. (One such writer has promised that, after their demise, I can eat their brain in the hope of gaining this particular superpower.)

For the little its worth, heres the blueprint for my writing day: I rise early, gallop enthusiastically to the gym, return to clear all outstanding emails, then work diligently until evening, at which point I clock off, sleekly complacent with the progress I have made.

Most actual days bear no resemblance to this whatsoever. When my partners alarm goes off in the morning, I drag myself out of bed, with all the grace and good humour of a lobefin hauling itself over jagged shingle. I appear to be naturally nocturnal, but I try very hard to stay diurnal, so that I can interact with the adult world in a vaguely useful fashion.

Sometimes I have to fling on clothes and rush straight out. For a breed of introverts, writers seem to spend a lot of time appearing on panels, being interviewed, making keynote speeches and even stammering answers on radio or TV. Its a life full of strange contrasts. One day Im standing on a stage in front of a whole school or a literary festival crowd, the next Im alone in my kitchen, laying out a Post-it note timeline for my story, and shouting at it when it doesnt work.

Even when Im at home all day, my productivity varies wildly. If I have a muse, she apparently has to be bribed with heart-juddering quantities of caffeine, then bludgeoned with deadlines. Writers groups keep me relatively honest the day Im due to show work to my group, Im suddenly a lot more productive. When the submission deadline for a book looms, I go into panicky overdrive. For weeks I work past 2am each night, sometimes as late as 5am.

I usually write in my study, which doubles as a store room. Water pistols and Nerf guns hang from the hooks on the door. All the bookshelves are full, and there are so many boxes of books piled on the floor and furniture that I sometimes worry about the floor giving way. One of the cupboard handles is festooned with brightly coloured lanyards from book festivals and conventions.

To silence the siren call of Twitter, I often turn off our internet. I seldom listen to music, unless I associate a particular song or album with the book, in which case Ive been known to listen to the same track on a loop for days. (My partner has bought me some very good headphones to preserve his sanity.)

A fulltime writing job can bleed into evenings and weekends, but the flip-side of that is the freedom. If its a beautiful day and Im getting nowhere, I can drop everything and go for a 10-mile walk, untangling the plot knots in my head as I go. Were a stones throw from the Thames path, and only a couple of miles from Richmond Park. Its a curiously green part of the city. Herons nest on the little river islands, feral parakeets flock and chatter, and for a while our lawn had a dead patch because a fox kept curling up there to sunbathe.

Theres also nothing to stop me visiting the heart of London during its weekday lulls, or meeting other authors for tea or expeditions. A writers job is isolating by its nature, and breaking up my day helps to stave off stir craziness. I can visit strange places on impulse, and try new things falconry, axe-throwing, canoeing etc. Any of this might turn out to be research.

I always know that Ill have to make up the hours, and that the frantic late-night writing sessions await, but it feels like a waste not to make use of my freedom. After all, if I wanted a steady, sensible job where every day was the same, Id probably be doing something else.

A Skinful of Shadows by Frances Hardinge is published by Macmillan.