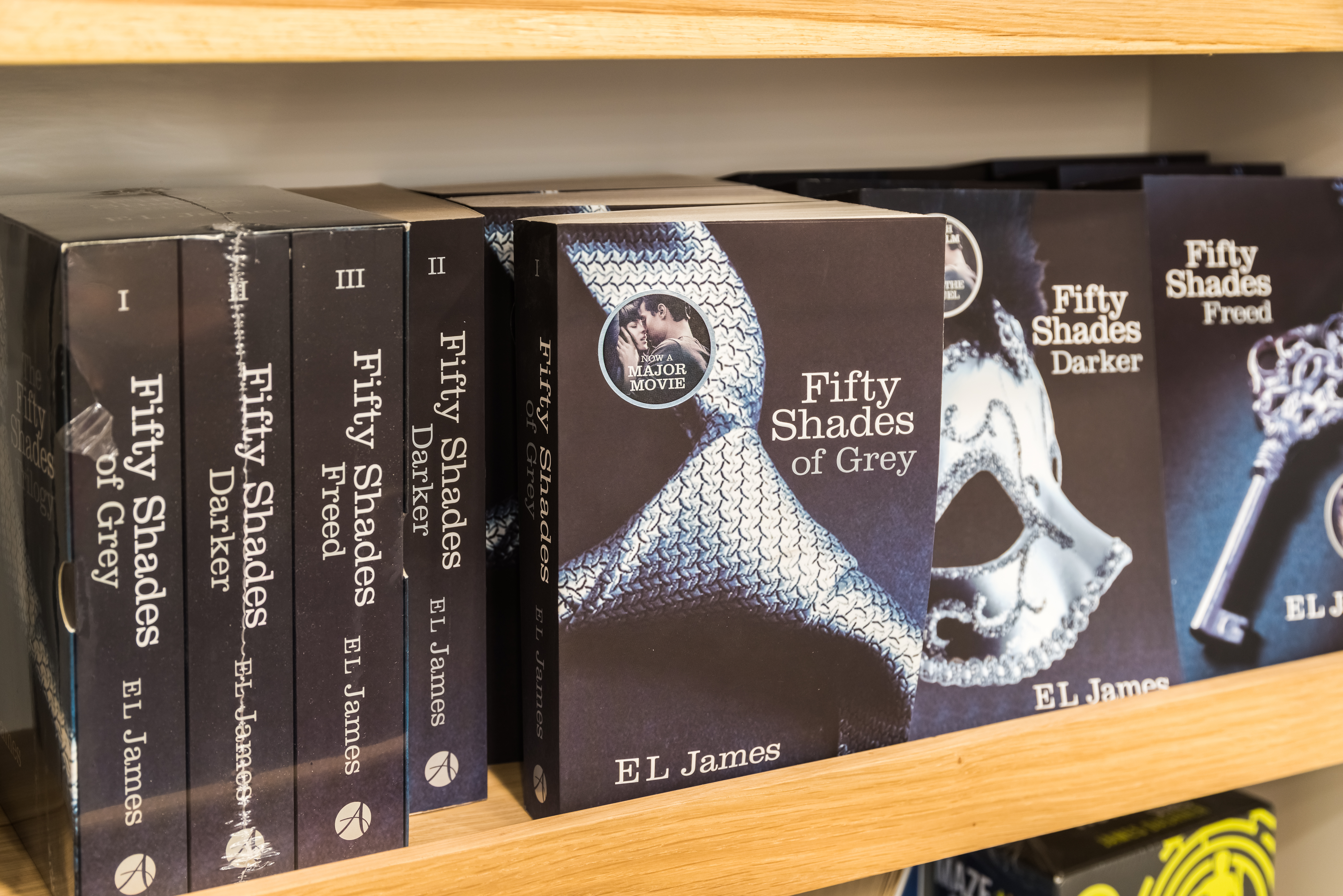 If you ever read and thought, “This is pretty sexy, but it would be wayyyy sexier if I could hear these exact same events told from the perspective of a man,” then you’re in luck! fan fiction author-turned-porn-book-woman E.L. James will be releasing a new installment of the series called which is, you guessed it, a retelling of the second book from the perspective of Christian, and with the longest book title known to man. E.L. James, you know don’t have to like, explain the entire premise of the book in the title, right? Like, Harry Potter books are just called not . It’s not necessary.

Ugh should I not have said wet? I’m sorry. That’s gross.

Anyway, this type of re-release is nothing new for the sopping wet avid fans. E.L. James pulled a similar move back in June of 2015 when she released . Again, there is no need for these titles to be so long. That’s what the inside of the book is for.

Not that E.L. James needs any advice from me. sold over 1 million copies in its first week, despite the fact that literally every critic said it was hot, steamy garbage. It’s almost like the reason is so popular has nothing to do with literary merit or something…