Some people exude self-assurance, while others dread putting themselves forward. But is lack of confidence societal or genetic, and what tricks can we use to overcome it? 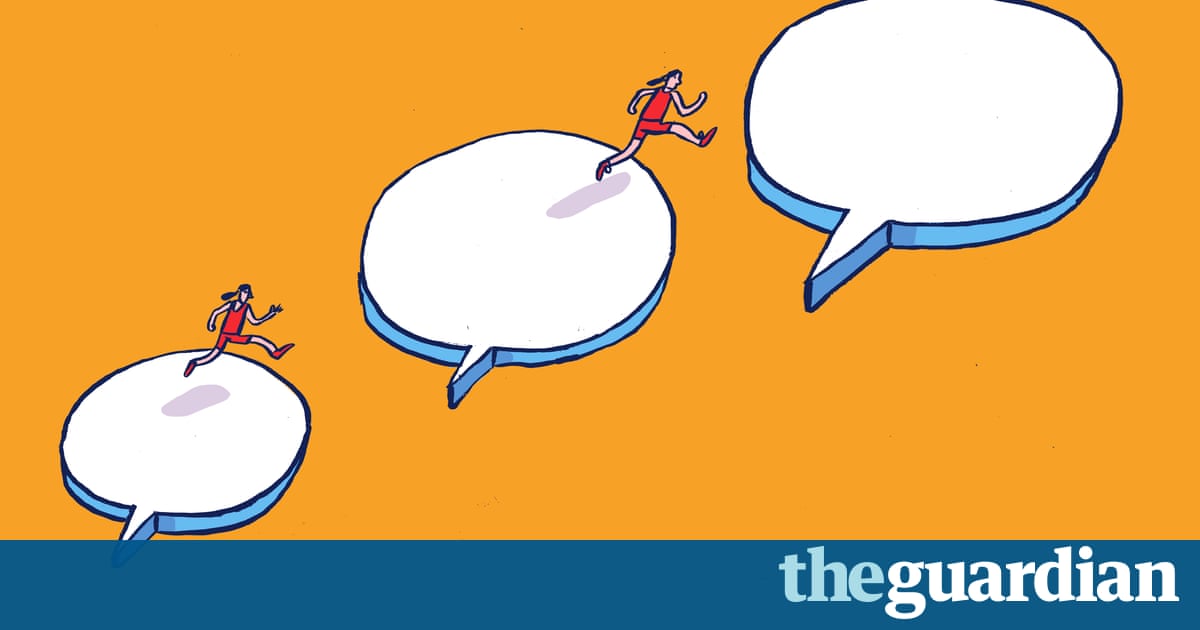 Above the entrance to Manchester Grammar School lies a coat of arms and a Latin inscription: Sapere Aude. Ian Thorpe, then the schools development officer, translated it for me Dare to Be Wise as we stood in the front quad on a warm day last July. First used by the Roman poet Horace in his book of Epistles, the phrase was later employed by the philosopher Immanuel Kant: Dare to know! Have the courage to use your own understanding is the motto of the enlightenment, he wrote. And it makes a fine motto, too, for a school that counts among its alumni the writer Thomas de Quincy and the director Nicholas Hytner.

Manchester Grammar is the largest all-boys day school in the country, and when I visited they were in the throes of summer sports day: a loudspeaker reeled race results out across the grass, a large marquee stood by the track. There was, I felt, a sense of gentle splendour there in the trees that line its long driveway, mature and broad-branched, and in the quad designed in the style of an Oxbridge college. Certainly, the school wants for little: it stands on a 28-acre site, has a history dating back to the early 16th century, and commands fees a little shy of 12,000 a year.

In the cool of the library, I joined Thorpe, his colleague Laura Rooney and some of their students. We talked about the benefits of the school, their previous educational experiences at a rowdy primary and a local state comprehensive. Theres more attention to individual pupils here, said one. When I came to this school, I felt more important, said another. Rooney spoke of the schools old boys network. We look after them for the rest of their lives, she said, and told of how, only the previous week, she had arranged a sixth-form work experience placement with an Old Mancunian who is now a vehicle engineer for a Formula One team.

The boys were open, articulate and delightful, their demeanour imbued with a confidence I found striking. But a school such as Manchester Grammar engenders confidence not just through the depth and breadth of its education, but through the sense of history and lineage it bestows upon its pupils, the belief that it is quite something to join the ranks of Old Mancunians, the familiarity with Oxbridge and the professional world, a feeling of ease in a variety of social settings and occasions. And although not every public school child will brim with confidence, many will go on to live their lives with the deep-rooted sense that they have worth.

Confidence is a peculiar beast. At its most fulsome it can seem repellent. In some cases it could even prove dangerous consider the circumstances brought about by the unwavering confidence of Donald Trump or Nigel Farage, for instance, or the kind of financial maelstrom unleashed by the overconfidence of stock market traders. Yet as I left Manchester Grammar that July day I felt a great wash of sadness that not all young people will know that sense of self-assurance; that many will spend their lives feeling perpetually on the back foot. And I wondered whether confidence might be something we can learn at any stage in life.

To an extent, confidence is something hardwired into us from birth. A study of 3,700 twins by behavioural geneticist Corina Greven at Kings College London and Robert Plomin of the Institute of Psychiatry, for instance, concluded that academic self-confidence was 50% nature and 50% nurture. Women, meanwhile, have a biological tendency to seek acceptance and avoid conflict, while men tend to take more risks under pressure, meaning that, in some lights, women might appear to lack inner confidence.

But external factors play a huge role in shaping our feelings of self worth. Lets say you are white and male and raised in a detached house in the home counties. You attend a fee-paying school, your family is financially secure and well-educated as it has been for generations. It seems brain-numbingly obvious to suggest your levels of confidence are likely to be higher than if you were female, black and state-educated, growing up in a single-parent family on benefits living on a council estate in, say, Burnley.

No working-class kid, however self-confident, is ever going to be made the editor of the Evening Standard without any journalistic experience, in the way that George Osborne was, says the writer and broadcaster Stuart Maconie, who has written often on matters of class, politics and regional divide. What he has is a complicated nexus, a network of power and relationships that means you cant really fail. Underpinning that sort of confidence, he adds, is actual material and political power and I think this is forgotten sometimes when well-meaning people are accusing working-class kids of lacking the confidence and self-assertion that comes with middle-class people.