Howell “Trai” Donaldson III, 24, who was indicted last week on four counts of premeditated murder with a firearm, entered a written plea of not guilty on all charges and his court appearance was waived, said Mike Moore, a spokesman for Hillsborough County court system.
His next court date is January 25, by which time prosecutors will have decided whether to pursue the death penalty, according to Moore.
Donaldson was arrested in late November and accused of killing four people, seemingly at random, in Seminole Heights in October and November.
The victims — Anthony Naiboa, Monica Hoffa, Benjamin Mitchell and Ronald Felton — were shot and killed in separate incidents as they walked alone at night. At the time, police swarmed the area amid fears that a serial killer was on the loose. 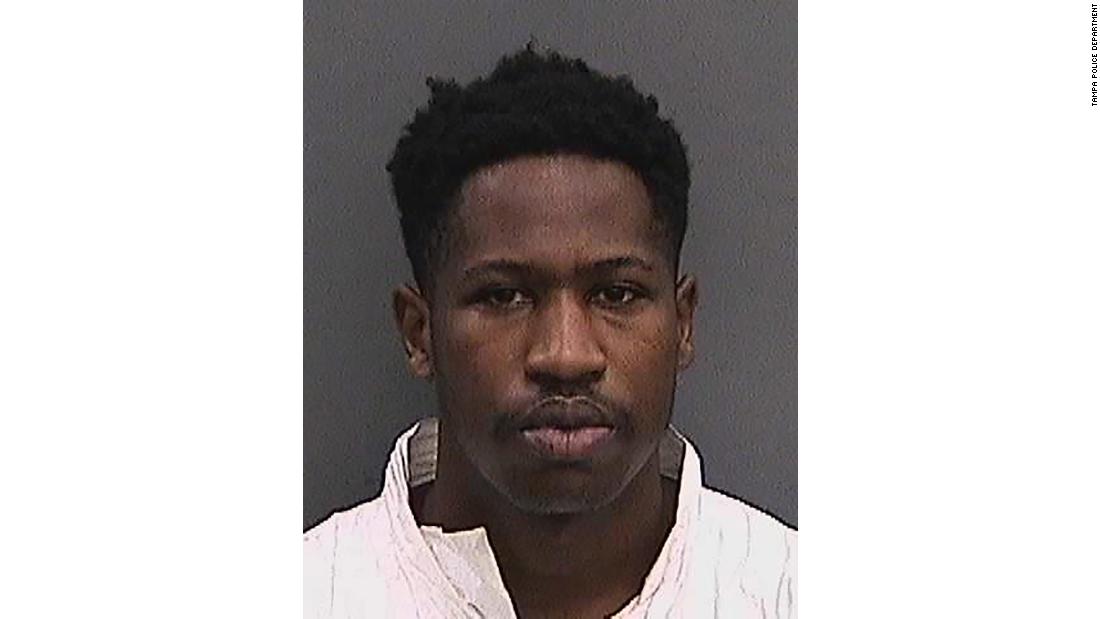 Donaldson was taken into custody after a co-worker at McDonald’s tipped off police about his handgun. He was picked up 51 days after the first killing.
Police detained Donaldson and determined his firearm was used in all four killings, according to the criminal affidavit.
Cellphone location data also connected him to areas near the killings when they occurred, a court affidavit stated.
A state judge last week ordered Donaldson’s parents to appear in court on January 5 to “show cause” on why they shouldn’t be held in civil contempt for refusing to answer investigators’ questions about the case.
The Hillsborough County State Attorney has accused the parents of indirect criminal contempt for refusing to answer questions after being served with a subpoena. Investigators tried to question the parents about their son’s background and state of mind.