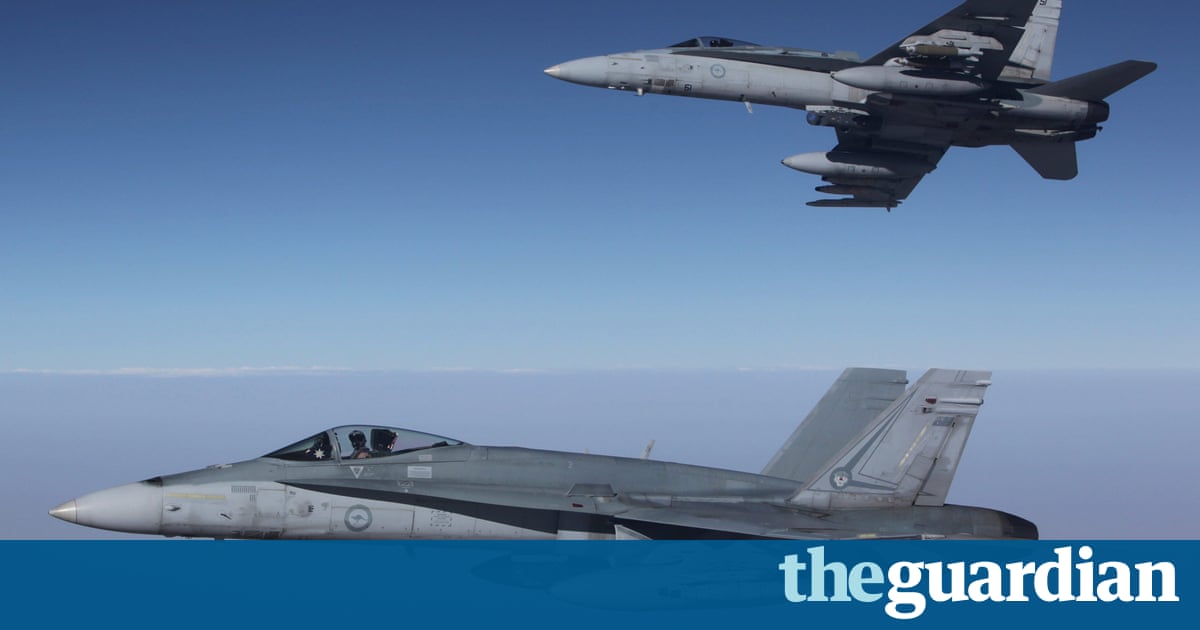 Canada will purchase a fleet of 30-year-old F/A-18 Hornet fighter jets from Australia amid an escalating trade dispute with the US.

Plans to buy a newer fleet of 18 Boeing Super Hornets were ditched after the US imposed an 80% tariff on imports of Bombardier passenger aircraft and Canada will instead spend about $500m on the fleet of vintage RAAF planes.

Ottawa announced last year it wanted to buy the Super Hornets as a stopgap measure while it runs a competition for 88 jets to replace its ageing 77 CF-18s fighters, but it scrapped those plans and made clear the company had little chance of winning a much larger contract unless it dropped the trade challenge against the Canadian aircraft manufacturer.

The announcement marks a new low in relations between Canadas Liberal government and Boeing and casts into doubt the future of defence cooperation with the US aerospace company, which says it supports more than 17,500 jobs in Canada.

But Boeing has indicated it is unlikely to back down on the trade challenge and the issue has become a political problem for the Canadian prime minister, Justin Trudeau. Andrew Scheer, leader of the official opposition Conservative party, on Tuesday mocked him for buying old jets.

If the prime minister is so keen on buying fixer-uppers, will he come over, because I have an old minivan I would love to show him, Scheer said to laughter in the House of Commons.

Jonathan Vance, chief of the defence staff of the Canadian Armed Forces, told ABC News the Australian jets would be an adequate stopgap measure until its next-generation fighter fleet was delivered in about 2025.

The used Australian jets will be flown to Canada in 2018.

The Canadian air force has long preferred a US jet, according to sources. Canada is part of the consortium that helped develop Lockheed Martins F-35 stealth fighter and the previous Conservative government announced in 2010 it would buy 65 of the planes.

It later backtracked and during the 2015 election campaign Trudeau vowed not to buy the fighter on the grounds it was too expensive. After he took power, the government softened its tone.

But Trudeau is not a fan of the F-35 and the Boeing spat means officials are prepared to look at rivals such as the Eurofighter Typhoon and Dassault Aviation SAs Rafale jet, say the sources, who asked to remain anonymous given the sensitivity of the situation.

If Canada went for the Typhoon or the Rafale, it would have to decide whether to use US weapons or buy European armaments systems and integrate them with those used by US forces.

One defence expert noted that Britain, Germany and Italy intend to operate both the F-35 and the Eurofighter, evidence that Canada could buy the European jet and still operate with US air force F-35s.

Although Canada will extend the lifespan of some CF-18s to 2025 to cover the introduction of the new fighters, Canadian Global Affairs Institute defence analyst David Perry on Wednesday predicted Ottawa would keep the old planes in service for longer than planned and drag out the competition.