David Garibaldi has wowed the world with his unparalleled style of speed performance painting.

From Marilyn Monroe to Bruce Lee, Garibaldi has painted countless culture icons and celebrities, transforming an empty canvas into breathtaking beauty in a matter of minutes. 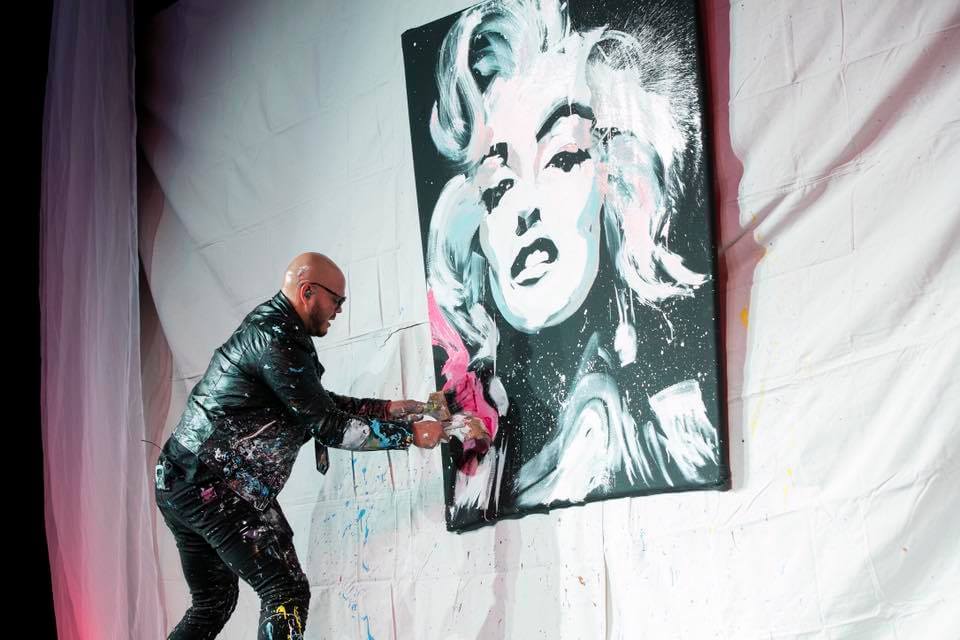 “His show Rhythm and Hue is a music and color experience,” his website attests, adding that his “large pop portraits explode together on stage in minutes to music. Paint, sound and entertainment collide for an entertaining show that has brought people around the world to their feet.” 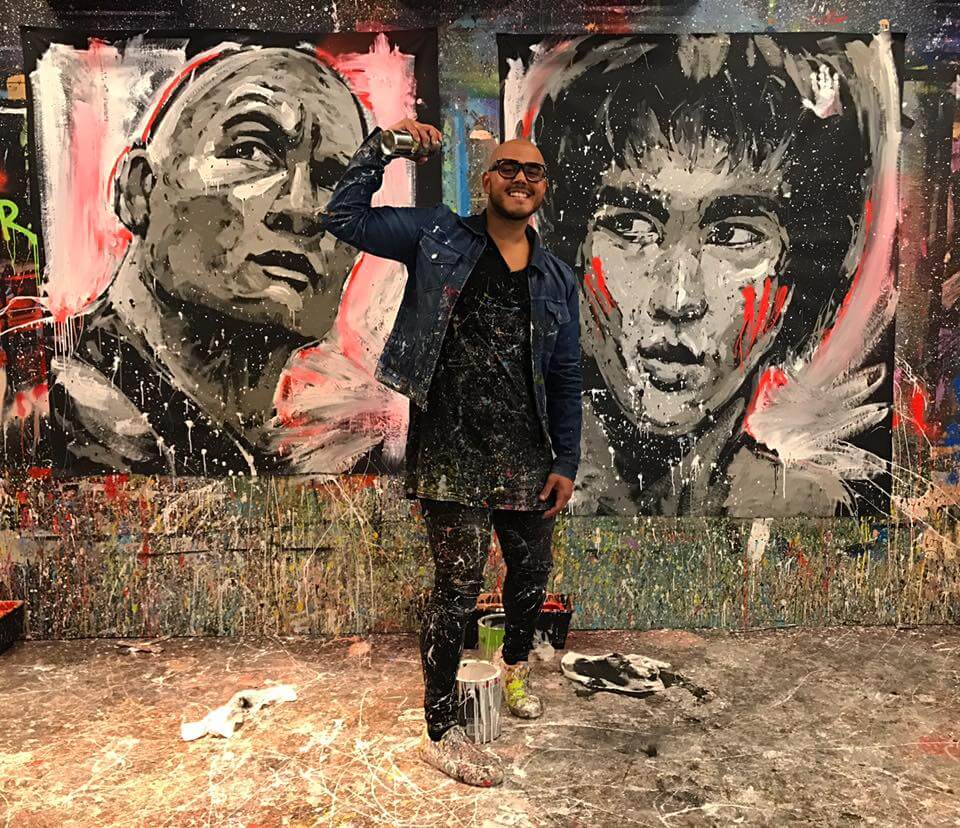 Beyond creating beautiful works of art, this passionate philanthropist and go-getter has also accomplished his goal of raising $1 million for charity by age 30.

While Garibaldi is known for painting primarily secular figures, in one particular performance, he wowed a Christian audience at the Radio City Music Hall with a captivating canvas of Jesus wearing a crown of thorns.

It was unclear what image Garibaldi was creating at first, as he rhythmically alternated between dancing and slashing paint strokes to the tune of David Crowder’s “The Glory of It All.” But two minutes later, he swooped the oversized board up into the air—inverting its stance—to reveal a masterfully constructed image of Christ that left the audience gasping at its glory.

Watch Garibaldi’s stunning transition from plain canvas to a majestic portrait of our Savior in the powerful performance below.