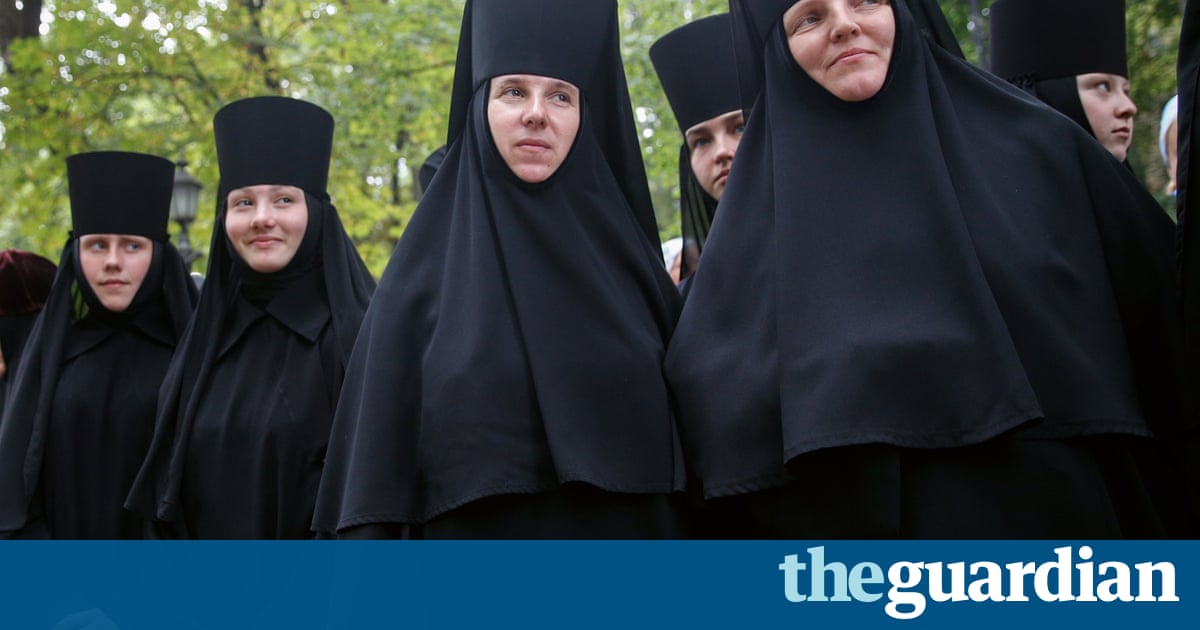 The death of a baby crushed by a drunk man who committed suicide by jumping out of an eighth-floor apartment in Ukraine has exposed the religious divide in the Orthodox Christian country.

A Moscow-led church in the central city of Zaporizhia refused to bury the one-year-old boy killed on New Years Eve because he was christened by a rival church overseen by Kiev.

Local media reported that the boys bereaved father punched the priest in anger in an incident that has prompted renewed acrimony between the two branches of Ukraines main faith.

The Ukrainian church splintered into rival Moscow- and Kiev-led branches when the Soviet Union collapsed in 1991. The bad blood between the two has been heightened by the war in eastern Ukraine between Russian- and Kiev-backed sides that has killed more than 10,000 people in nearly four years.

The Moscow-led denomination is much larger and is dominant in Zaporizhia a city of more than 700,000 people that was founded more than 1,000 years ago and is now an industrial hub.

The family of the boy, who was killed as he was being led out of the apartment building by his father, belong to the Kiev Patriarchate.

His father, Roman Polishchuk, said the priest of the Moscow-led church they turned to told the family he could not perform the burial ceremony.

The priest said our baby was unchristened and our church was a sham, Polishchuk told the local news site Forpost. My wife cried and threw herself before him on her knees, but this did not help.

The priest, Yevgen Molchanov, said the father punched him and a small brawl broke out inside the church before the family was forced to leave. The parents eventually took the babys body to the church where he was christened to perform the burial rights.

Molchanov said he had no choice because those were the rules of his faith.

I am very sorry. I feel for those people, he told Forpost. But there are certain lines I cannot cross. A child christened by the Kiev Patriarchate remains unchristened … And the Kiev Church itself is a hoax.

A spokesman for the Kiev Patriarchate said such incidents had happened before and only fed frustrations among the faithful in Ukraine.

There is no official document from the Moscow Patriarchate saying this must be the case, Yevstratiy Zorya wrote on Facebook. This is all completely arbitrary and based on some verbal orders that are issued under the guise of secret canons.