Roby was among the Alabama Republicans who went silent after the allegations of sexual abuse against Moore emerged. Moore eventually lost to Democrat Doug Jones, but has not officially conceded the election. 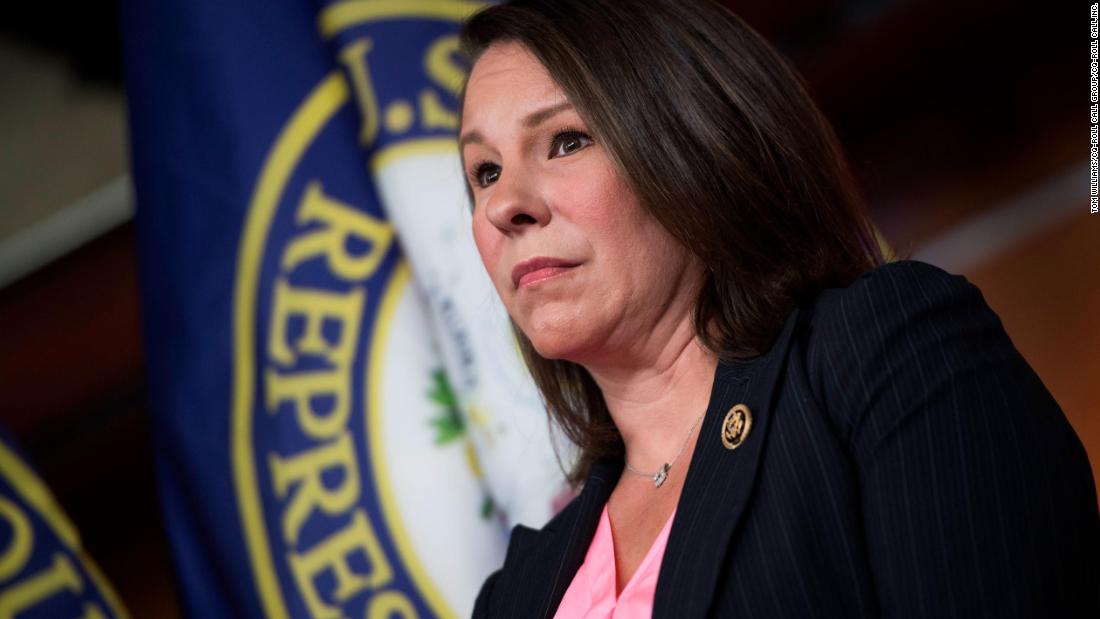 She also was a fierce critic of President Donald Trump during the 2016 campaign after the “Access Hollywood” tape emerged, and said she did not vote for him.
Hobson, who is close to Moore and played the role of energetic emcee at campaign events, said his move isn’t about retaliating against Roby.
“Today I’m focusing on me, Alabama and the USA,” he told CNN in a text message.
Hobson said he made the decision to run against Roby a year ago, and expects Moore to support his campaign.
Roby’s seat is a Democratic target in the 2018 midterm elections after she won by just 8 percentage points in 2016.
“With Democrats in Alabama more energized than ever before and Nancy Pelosi targeting our district, it is critical to nominate a responsible conservative who can keep this vital seat in Republicans’ hands,” Roby chief of staff Torrie Matous said in an email. “From her work on behalf of our veterans and the military — including her recent efforts to help bring the F-35 mission to Montgomery — to her support of Alabama’s farmers, Martha Roby is the clear conservative choice for this seat.”