Believe it or not, a bomb cyclone itself is actually not that dramatic, even though the bitter, dangerous cold it produces definitely is. Here’s a definition, along with a few other surprising and weird winter-weather terms.
Bomb cyclone: A bomb cyclone happens when a cyclone, which is a low-pressure rotating storm system, experiences a dramatic drop in atmospheric pressure over a short period of time. This process is known as bombogenesis, an equally cool weather word. Bomb cyclones can help draw colder air in from the North, which could, say, blast areas in the northern hemisphere with icy temperatures.
Snow eater: Also called a Chinook, this is a specific type of foehn wind that occurs in the Rocky and Sierra Mountain areas of the US. Foehn winds are warm, dry winds that blow down the lee side of a mountain — the side sheltered from winds — and are common in the winter.
Thundersnow: Thundersnow is simply thunder and lightning during a snowstorm. It may not be as alarming as it sounds, but it’s still dangerous because it combines the hazards of a thunderstorm with the decreased visibility and ground accumulation of a snowstorm. Opposite of fun. 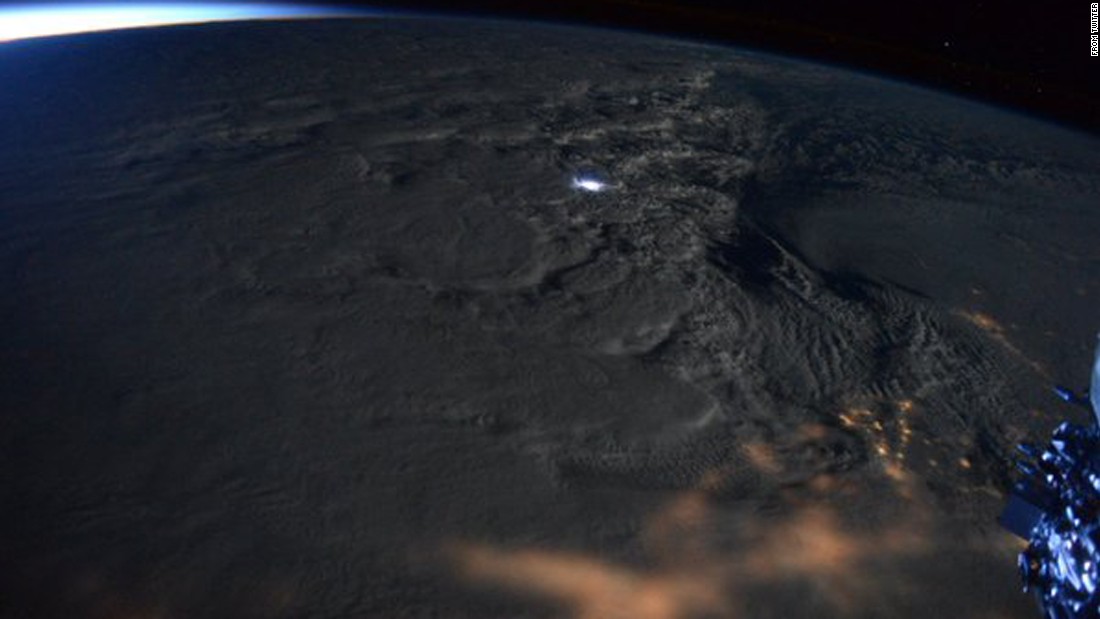 Hoarfrost: An ugly word for a rather pretty phenomenon. Hoarfrost is the heavy frost you see lining plants, trees and other things when the air is below freezing and the atmosphere is moist. It’s basically bulky, frozen dew. Fun fact: “Hoar” is an Old English word describing old or aged-looking things, so “hoarfrost” makes things look old by covering them in white “hair.” 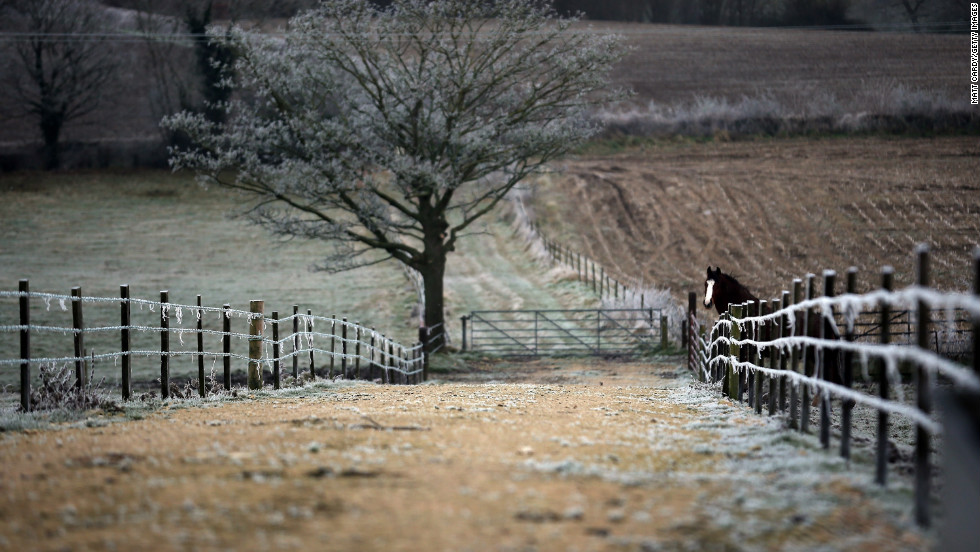 Arctic blast: This is basically just a sexy way of saying, “a strong cold front.” While we typically think of the word “Arctic” as just describing things that are really cold, in the case of an Arctic blast, that is literally where the cold is coming from — the Arctic! 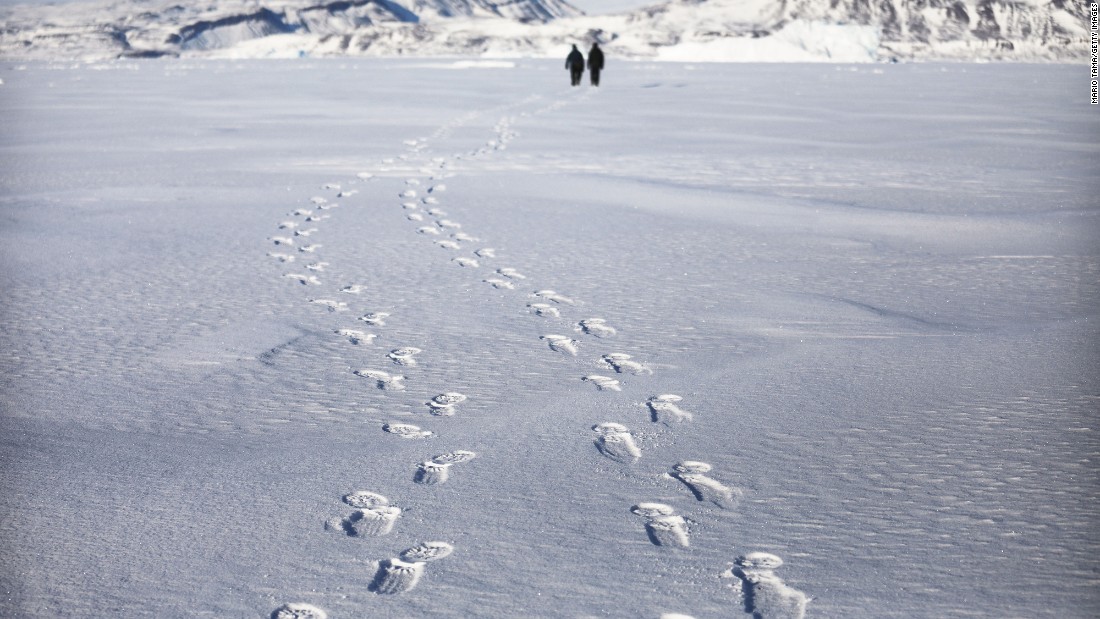 Polar vortex: We often think of a “polar vortex” as being a fleeting thing that gets blamed when it’s really cold, but the polar vortex is actually a constant thing. It’s an area of low pressure that circles the North and South Poles. The term comes up sometimes when it’s cold because polar vortices strengthen in the winter. And for the northern hemisphere, this means a higher chance of arctic air being blown in.