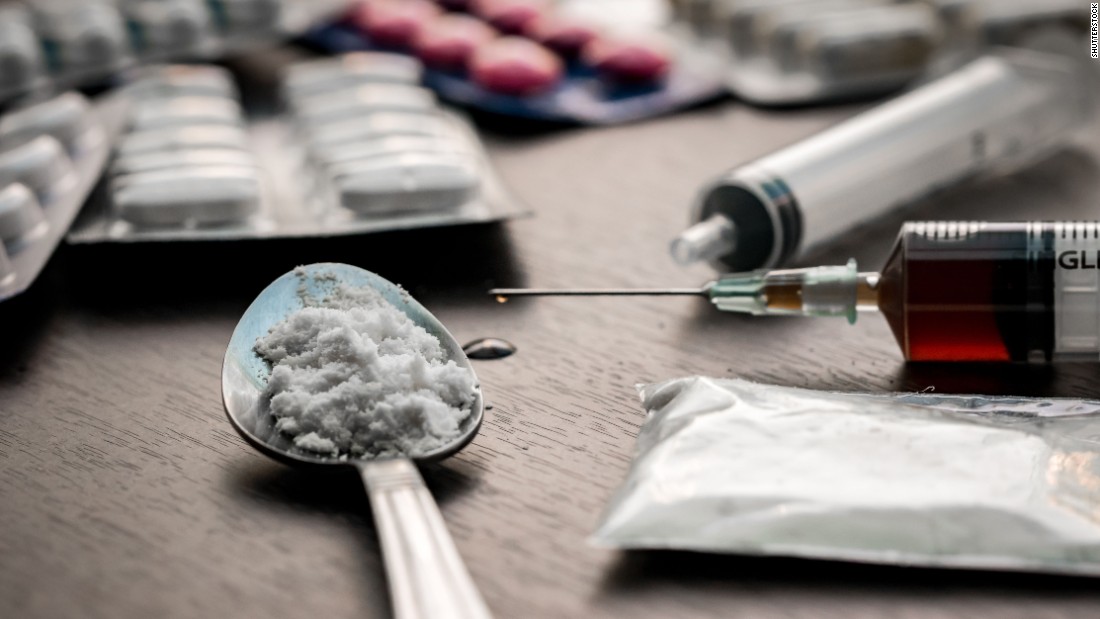 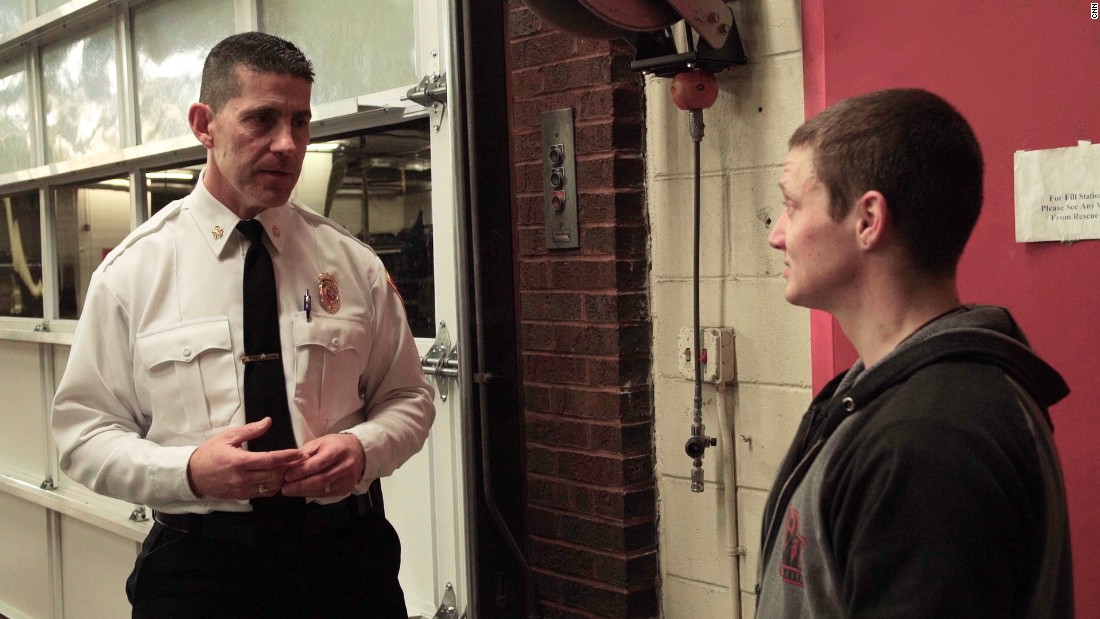 In November, a delegation of Philadelphia officials visited both Vancouver and Seattle. The trip “really hit home” that an injection site would be “just one piece of the puzzle to address the opioid crisis,” said Eva Gladstein, Philadelphia’s deputy managing director of Health and Human Services.
Supervised injection sites have faced opposition in the past. Some believe that they implicitly condone drug use and lead to increased use.
“There is no safe way to inject heroin, fentanyl and carfentanyl,” Pennsylvania’s attorney general, Josh Shapiro, said in a statement Tuesday in response to the city’s announcement.

“Sanctioning a ‘safe injection site’ presents significant public safety concerns, and changes in state and federal law would need to occur for these sites to operate legally,” Shapiro said.
In support of the harm-reduction strategy, Dr. Thomas Farley, the city’s health commissioner, said in a statement, “We cannot just watch as our children, our parents, our brothers, and our sisters die of drug overdose.”
“We have to use every proven tool we can to save their lives until they recover from the grip of addiction,” he said.