Paris (CNN)Emmanuel Macron has earned the reputation of a man who dreams impossible dreams and then turns them into reality.

A dose of luck and good timing undoubtedly helped, but so too did his determination and the almost messianic sense of mission that he seems to bring to everything he does. 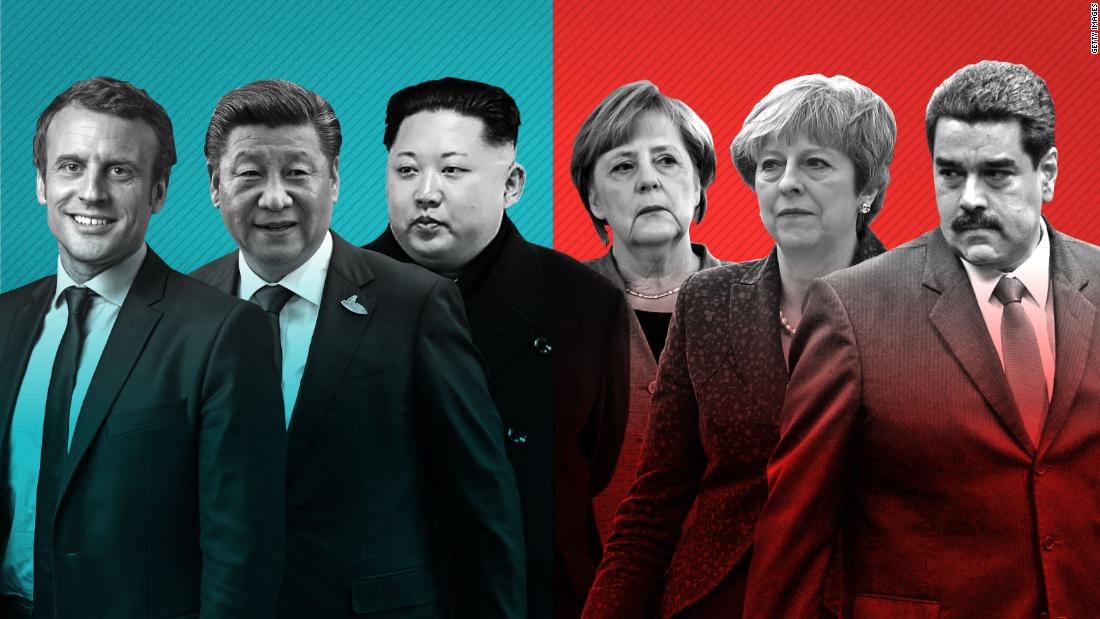 Now he wants to bring it to Europe. In his New Year’s Eve address he told not only the French, but also his “fellow European citizens,” that the European Union needed to rediscover its ambition in order to become “a more sovereign, more united, more democratic” union.
It is a theme he is likely to return to on Wednesday when he outlines his foreign policy priorities to journalists at the Elysee Palace.
His plan is no mystery since it was the subject of three major speeches in 2017 and has already been presented to the European Council. And it is, as you would expect, nothing if not ambitious.
The French President wants to do away with the Europe of nations to create something much closer to a nation of Europe. He wants the EU to have its own finance minister, its own budget, its own economic governance. He believes it should have its own army and border police force. He wants a harmonized tax system and, politically, a stronger European Parliament with transnational parties and lists. 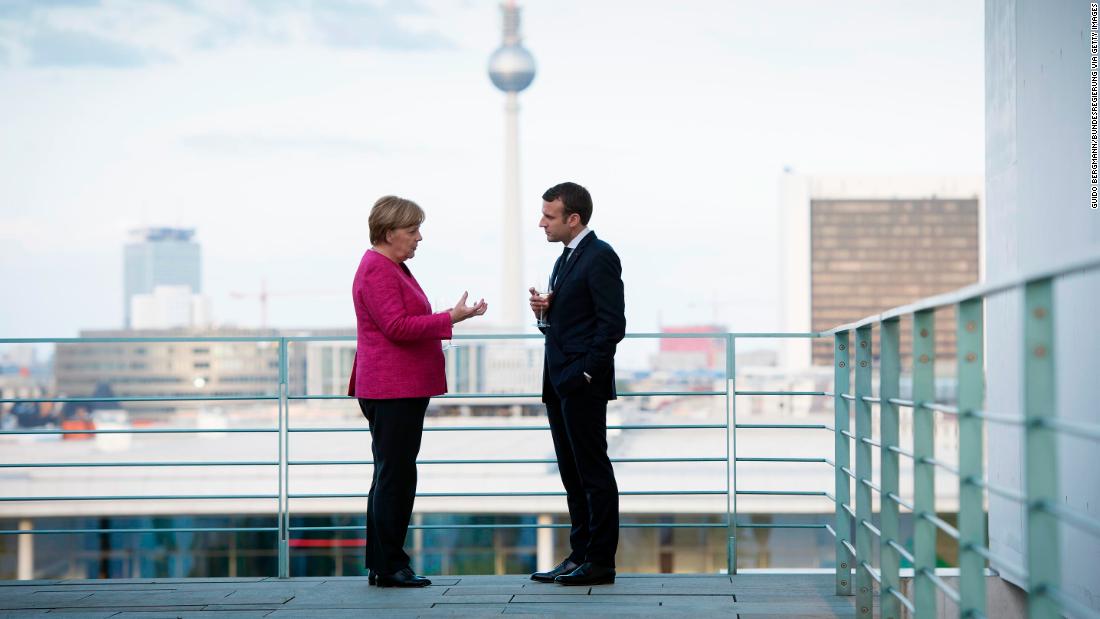 In short, the sort of federal Europe that has, over the last few decades, been an almost taboo subject, spoken of in hushed voices in the corridors of Brussels, and certainly not called for by the leader of one of Europe’s most powerful nations.
In order to achieve that, he wants a consultation this year with Europe’s people and its nations, several of whom have spoken of their outright opposition to any moves toward federalism, precisely because their governments face electorates that have, in the past few years, voted for less Europe rather than more of it.
Among them are not just the Eastern countries, which would be excluded from the heart of the multi-tiered union that Macron envisages, but Germany, Holland and, possibly soon, Italy, which goes to the polls this year. 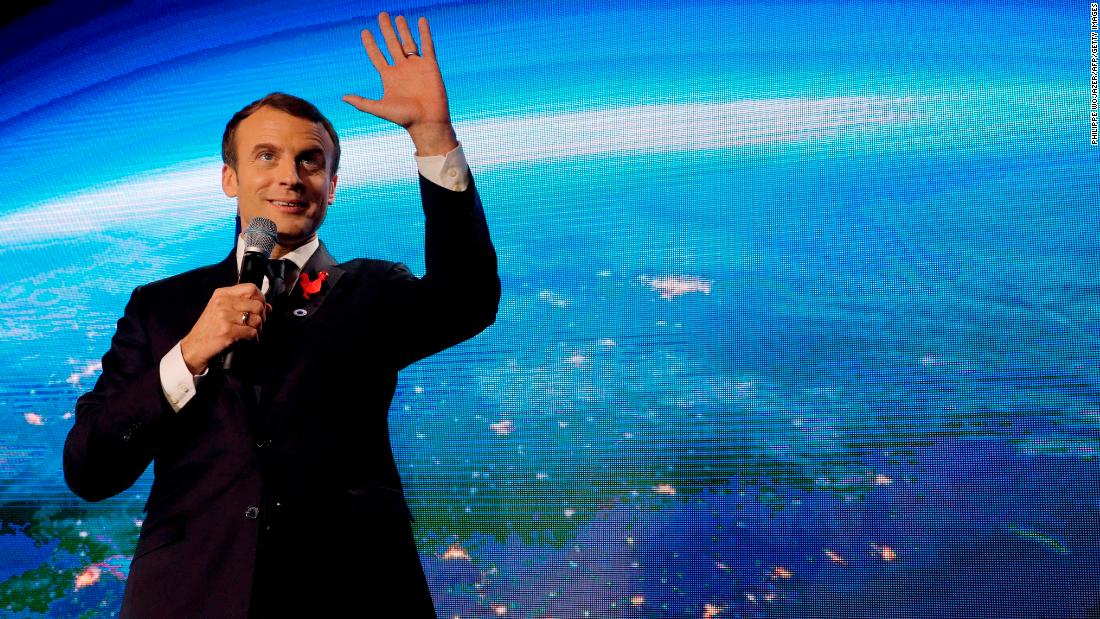 Jean Monnet, one of the architects and founding fathers of the EU, had predicted that Europe would be forged in its crises. But the recent ones, focused on sovereign debt and migrants, were born precisely of the fact that Europe had not yet forged itself, and seemed therefore to threaten the union existentially by reinforcing the positions and popularity of those who wanted it destroyed — the very nationalists and skeptics that Macron is calling on Europeans to resist.
The answer, he believes, is for Europe at last to answer the question of what it is: a loose federation of European nations or a federal European Union. It is the question that has divided and bedeviled Europe since its creation. And until Macron’s meteoric rise to power, the former had been defended with far more vigor than the latter.
Now the latter has a champion, willing not only to speak up for it, but to stake his substantial political capital on the necessity of its success. The real question is whether in 2018 — after all that has happened these last few years, from the debt crisis to Brexit — it is too late or, on the contrary, precisely the right time.
If Macron gets his way, Europe will take a massive leap to become much closer, in the end, to what its founding fathers had envisaged, but very different from what it has become. And, as with so many things in France these days, the feeling seems to be that if he can’t do it, then it simply cannot be done.