Developers scramble to fix bug within Intel chips made in the last decade that will affect millions of computers running Windows, mac OS and Linux 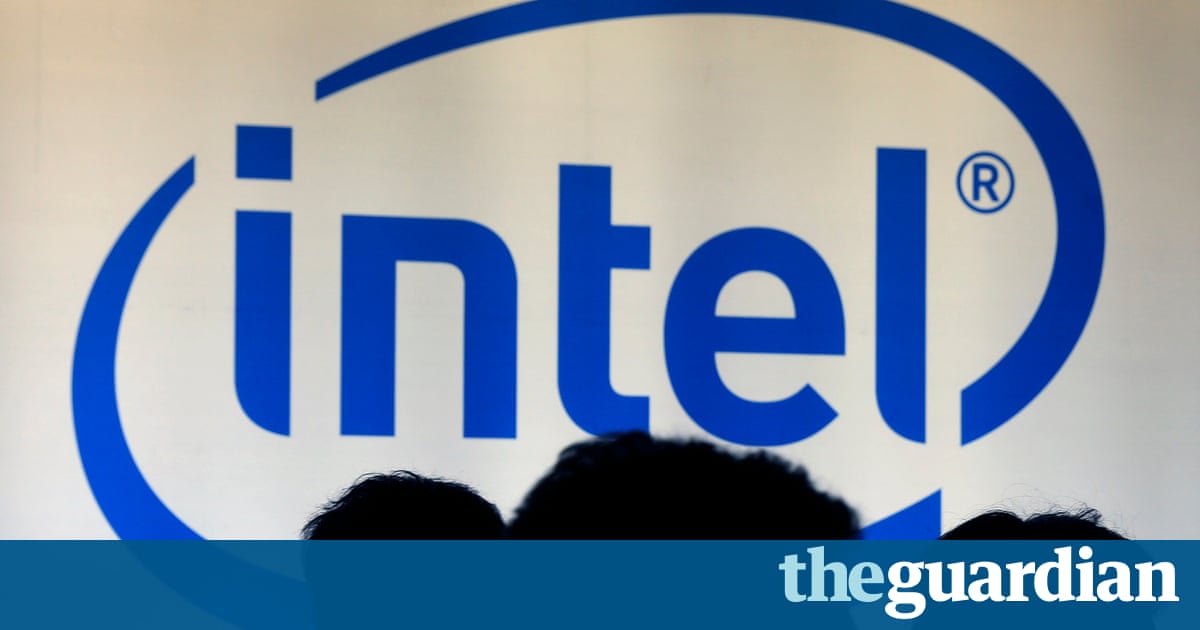 A security flaw has been found in virtually all Intel processors that will require fixes within Windows, macOS and Linux, according to reports.

Developers are currently scrambling behind the scenes to fix the significant security hole within the Intel chips, with patches already available within some versions of Linux and some testing versions of Windows, although the fixes are expected to significantly slow down computers.

The specific details of the flaw, which appears to affect virtually all Intel processors made in the last decade and therefore millions of computers running virtually any operating system, have not been made public.

But details of the fixes being developed point to issues involving the accessing of secure parts of a computers memory by regular programs. It is feared that the security flaw within the Intel processors could be used to access passwords, login details and other protected information on the computer.

The fixes involve moving the memory used by the core of the computers operating system, known as the kernel, away from that used by normal programs. In that way, normal programs, including anything from javascript from a website to computer games, cannot be manipulated to exploit the hole and gain access to the protected kernel memory.

But implementing the fix is expected to significantly affect the performance of the computer, making some actions up to around 30% slower.

The UKs National Cyber Security Centre (NCSC) said it was aware of the issue and that patches were being produced.

While normal computer users could see performance problems, the security flaw also affects cloud servers, with Amazon, Microsoft and Google all expected to have to fix the bug with similar performance-reducing patches.

The exact severity of the flaw has not yet been publicly disclosed, but the lengths being taken by the various operating system developers to fix something indicates that they view it as a serious problem that apparently cannot be patched with a small update.

The good news is that it sounds as if this flaw has been known about (but kept quiet) for a couple of months. The bad news is that users will once again have to install a security update, and businesses are likely to have to restart thousands of computers to apply the fixes, said Cluley.

More details are expected to be divulged as soon as the end of this week, along with fixes for operating systems.